Background and study aims Depression is one of the most common mental disorders worldwide. The symptoms of depression can vary greatly from person to person, but generally include low mood, problems with sleeping and/or eating, and loss of interest in life. Depression comes in many forms however the most recognised is major depressive disorder (MDD). People suffering from MDD tend to go through periods where they are able to function normally (remittance) and depressive episodes, in which the feelings of depression begin suddenly, lasting for at least two weeks and are serious enough to affect day to day life. Even effective treatments, such as talking therapy and medication, do not guarantee complete remittance in patients with MDD. A possible reason may be that partly remitted patients still experience feelings of “self-blame”, which can lead to further depressive episodes. There is therefore an urgent need to better understand the role self-blame plays in remitted patients and to develop new treatments that improve long-term outcomes of MDD. Previous studies using functional magnetic resonance imaging (fMRI), a type of brain scan which shows what is happening in the brain in real time, suggest that this may be because certain parts of the brain do not function as they should do in patients with MDD. A technique called fMRI-neurofeedback has been developed which works by highlighting abnormal brain activity and teaching a patient how to change it by giving them feedback. The aim of this study is to compare the effects of fMRI-neurofeedback and a new psychological treatment program on reducing self-blame in adults suffering from MDD. Who can participate? Right handed adults with MDD who haven't responded well enough to a standard treatment for a depressive episode. What does the study involve? Participants are randomly allocated to one of two groups. Participants in the first group are given a self-guided psychological (mental health) therapy designed to reduce self-blame and increase self-worth. Participants in the second group a have the fMRI neurofeedback treatment as well as the self-guided therapy. At the start of the study and the end of the study, participants in both groups complete a number of questionnaires in order to find out if there has been any improvement in their mood and self-esteem, and if their levels of self-blame have been reduced. What are the possible benefits and risks of participating? There are no direct benefits to participants taking part in the study. The FMRI neurofeedback and the psychological therapy are non-invasive procedures which are considered safe, and so risks of taking part in the study are minimal. Where is the study run from? Kings College London (UK) When is the study starting and how long is it expected to run for? June 2015 to September 2018 Who is funding the study? Kings College London (UK) Who is the main contact? Dr Roland Zahn 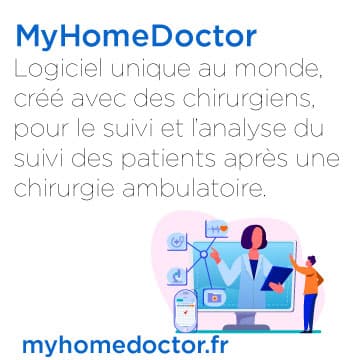